Home/A seed of joy, exploring the narrative of bread and the story of our logo

I must have been twelve, maybe thirteen when I tried baking my first loaf. The urge to bake my own bread must have been related to the memories of my grandfather’s bakery in Jerusalem; a place marked by oily metal cans, sweaty men and golden brown loaves which were surrounded by a mysterious religious sweet smell.

Every few years I would attempt baking at home a bread and each time the results were disappointing. My breads had a pale and dull crust and lacked flavour; I simply couldn’t match the glossy golden-brown crusts displayed in cookbooks. Since my grandfather had passed away when I was a child I started asking professional bakers about the secret of good bread. But to my surprise they couldn’t provide any satisfactory answers. 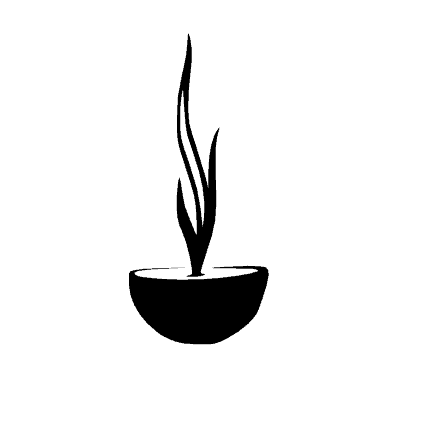 I eventually studied biology and later became an IT-entrepreneur. Along the way I saved enough spare time to experiment more with bread. About thirty years after my first childhood experiments, I committed myself to explore and understand the glossy pictures and the smells that were deeply rooted in my memories in a more fundamental way. It took much practice and many baking accidents, but eventually nice breads started to roll out from my home oven. I also realised that my university education was useful in the kitchen and that the narrative of bread was blended with what I had once learned about biology, chemistry, physics and history.

During my numerous bread experiments at home I started cooling (retard) my dough. This method has become popular in artisan bakeries and is known to improve overall flavour and crust development. However, it was not clear to me why.

A good crust requires sufficient free sugars and protein fragments (peptides) in the dough. And the available amount of these substances depends on the speed at which starch and proteins are broken by enzymes into smaller pieces, as well as the speed at which yeasts and bacteria consume these smaller fragments.

My text books mentioned that both yeast and bacteria are not active at low temperatures (4-7 ° C), neither are the enzymes in the dough required to speedup the breakdown reactions of nutrients. I was puzzled.  How could the clearly visible effects of cooling the dough be explained, if both microbes and enzymes were supposed to be dormant at these low temperatures? Remember, enzymes are proteins that speed up biochemical reactions. Without enzymes almost no chemical activity would be observed at room temperature. Without enzymes  life at room temperatures would be just too slow.

I remained puzzled until I watched the popular online chemistry lectures by Prof. Donald. R. Sadoway to refresh my knowledge of the subject. During his 22nd lecture, at about 40 minutes, I was reminded that temperature is not a uniform number, but an average energy value of vibrating and colliding particles. These particles have different energies and the asymmetric curve describing their different energies is known as the Maxwell-Boltzmann distribution curve.

Suddenly I realised why and how the balance between free sugars and proteins fragments in the dough must be affected by cooling and why balance makes bread making so intriguing. As I thought more about this asymmetric energy curve more biological insights became clearer, such as the question why enzymes are so much bigger than their substrates, more about this topic in the next section. Watch the memorable video scene below, it’s worth it!

So how can we link Professor Sadoway’s remarks in this video lecture to my childhood memories about bread?

When the temperature of dough drops to 4 °C, the activity of yeasts and bacteria drops drastically, reducing the uptake of sugars and protein fragments from the dough. In contrast the relative simple enzymatic degradation of starch and proteins flowing around in the hydrated dough can proceed because there is still some activation energy left at low temperatures, as we have learned from Sadowa’y lecture. Breaking down things is a natural and easy  process (second law of thermodynamics, increasing entropy), compared to building complex forms (life, reducing entropy). At low temperatures simple enzymatic degradation of sugars and protein still takes places while the consumption of these nutrients for growth of yeast and bacteria (cellular metabolism is complex & slow) drops more drastically. The balance has shifted in the fridge.

During cooling more reactive sugars and proteins remain in the dough, promoting a nice crust during baking. But we have also reduced the speed at which these substances are formed. To compensate for the lower reaction rate we need more time and this is exactly what we do according to recipes that require the dough to be retarded for 12 hours or longer. Keep in mind that even at low temperatures mild fermentation remains detectable and that special bacterial species are known to grow and reproduce at temperatures well below 0 °C, als long as – salt – water remains fluid.

In conclusion, balance and the flavour of fermented foods are fundamentally related to the Maxwell-Boltzmann temperature distribution and finding the right balance is not always a piece of cake. 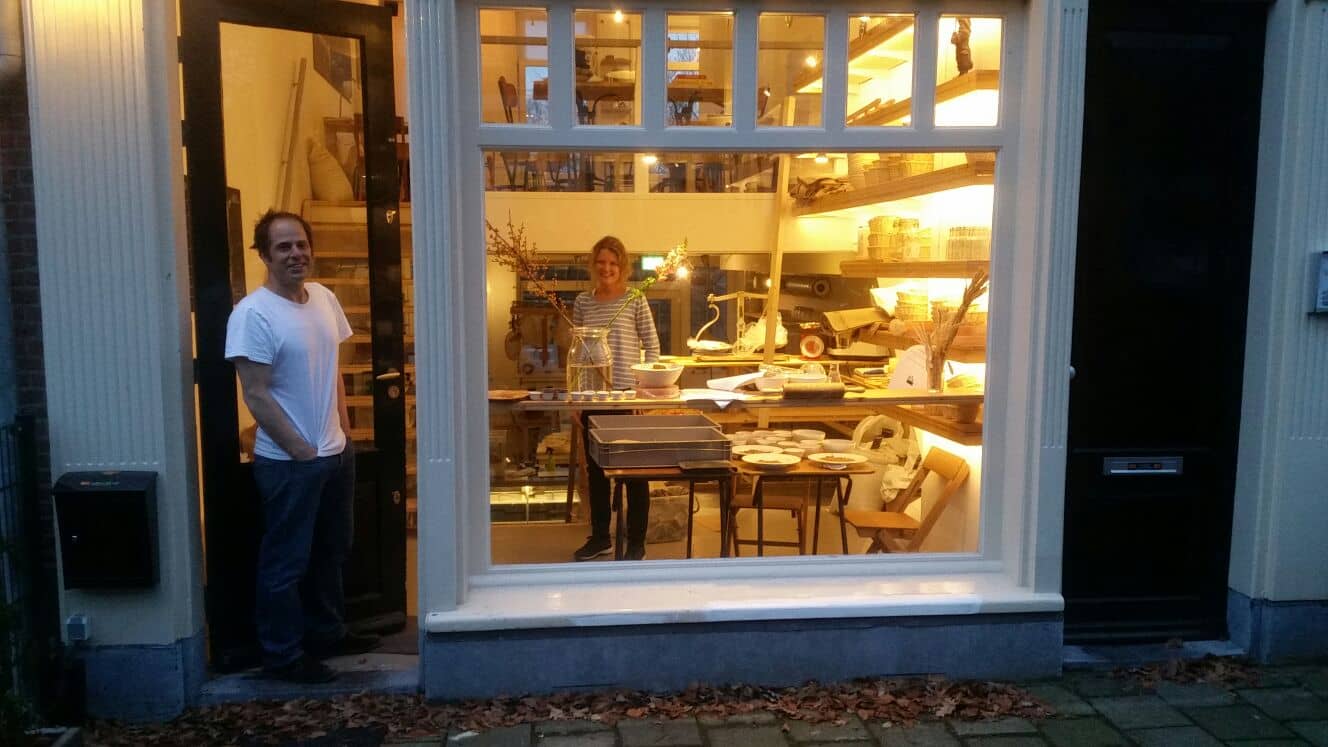 Our Lab team
More About Us